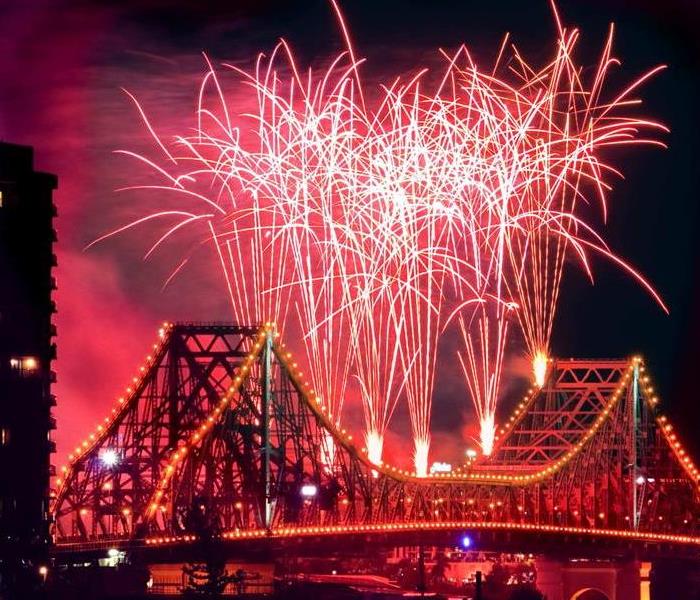 Every year between the Fourth of July and new years eve/day fire works play a major roll in house damage as well as injury's NFPA’s Fireworks report provides estimates of fires and associated losses caused by fireworks through 2013. Information from the Consumer Product Safety Commission’s (CPSC’s) 2014 Fireworks Annual Report about the estimated number of injuries caused by fireworks that were seen in hospital emergency departments is also summarized. Additional details are provided about injuries seen in the month around July 4.